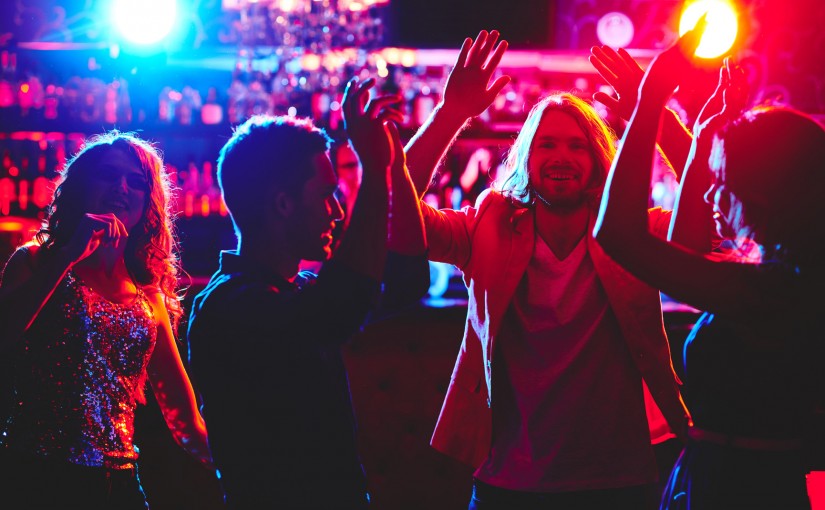 It started when a close friend opened a nightclub. He was surprised by the antiquated systems used to answer one of his most important questions: How many customers do I have? Most nightclubs track capacity using mechanical tally counters, and at the end of the night they’re left with a single number, total throughput.

A single number to describe an entire night where hundreds or often thousands of customers passed through their doors. This wasn’t enough. He knew that surviving in this business meant understanding as much as he could about his customers.

Nightclub owners know that there is a flow of customers throughout the night. A single number doesn’t give a clear picture. The ratio of men to women changes, customers leave, and new customers enter. The success or failure of a new club depends on maintaining a balanced ratio and ensuring they run at maximum capacity.

Logging count data throughout the night was possible, but meant bringing in additional staff that periodically interrupted the security staff to get the current counts and log them on a notepad. At the end of every shift this data was manually entered into a spreadsheet for analysis. Even with this limited amount of data the value was clear. There had to be an easier way to get the data he was looking for. This was when he came to us, a team with experience solving similar problems. 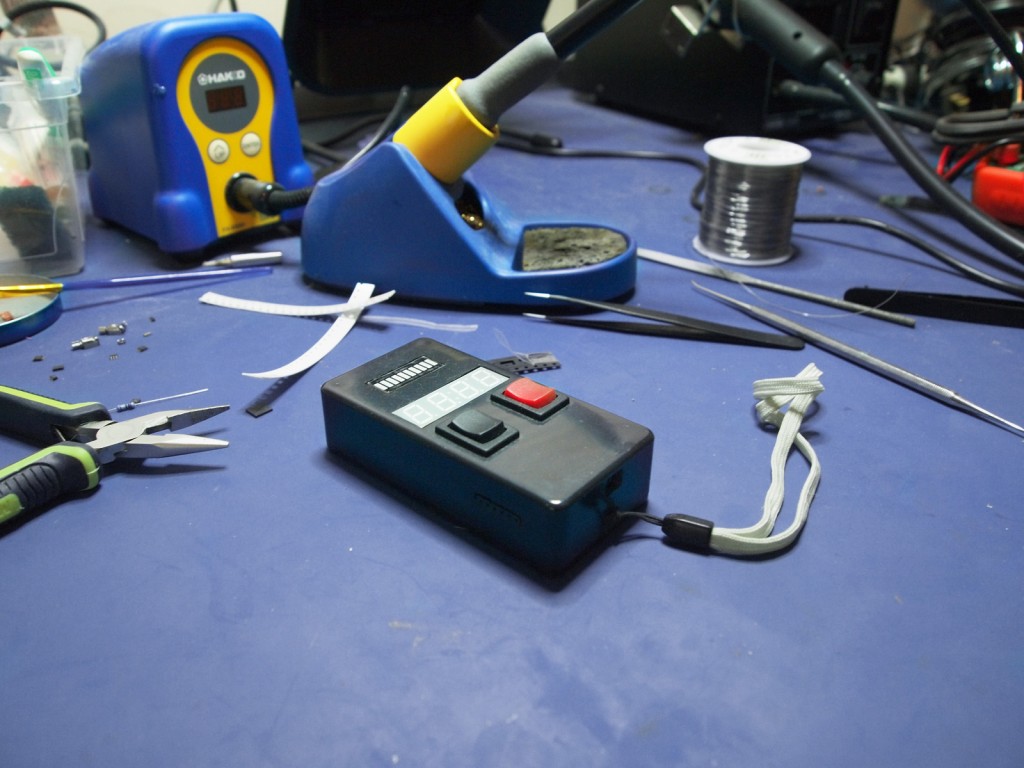 We saw it as a fun and interesting project, so we decided to put together a wireless device to gather the data he wanted. Our first device was a crude prototype. There was no budget for custom hardware. After all, this wasn’t a business, this was three guys doing a favour for a friend. But it worked, and the data started pouring in. We now had a complete picture of an entire night.

We could see exactly when capacity was first reached, how quickly the nightclub filled up, the ratio of men to women throughout the entire night, how long he remained at peak capacity, and the list went on and on. We immediately started looking at how these metrics affected his bottom line.

What rate of entry mitigated bar crowding and optimized sales? What ratio of men to women offered the most vibrant environment? Did promotions have their desired effect? When should extra staff be brought in, or sent home? A few simple changes starting bringing in thousands of dollars in additional revenue. 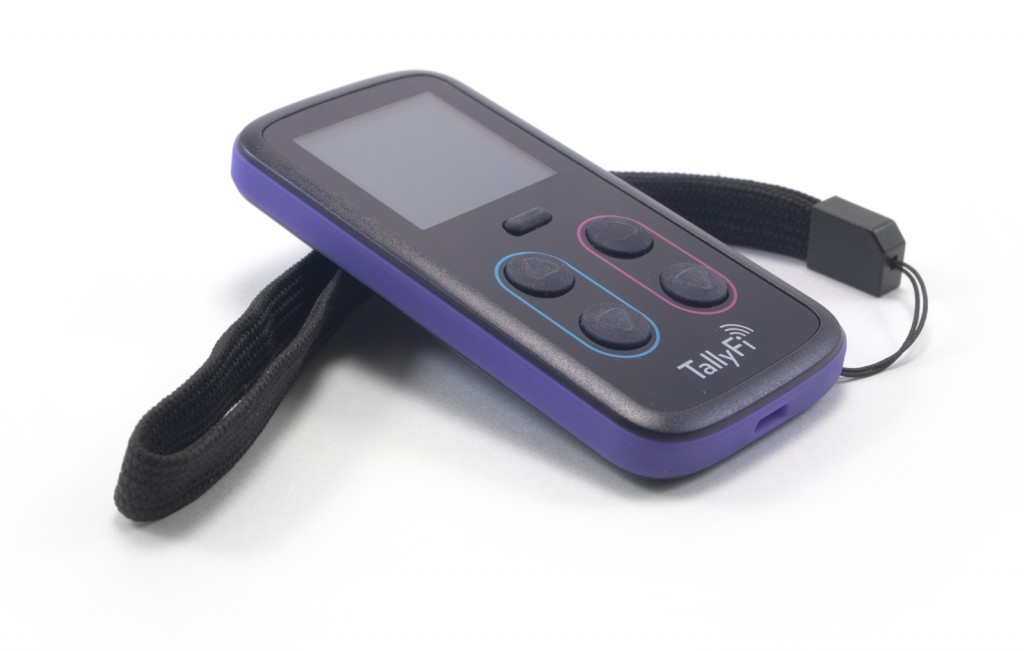 When neighbouring nightclubs started asking if we could provide them the same service (despite the appearance of our prototype) we knew we might be onto something. This was where the concept behind TallyFi was born.